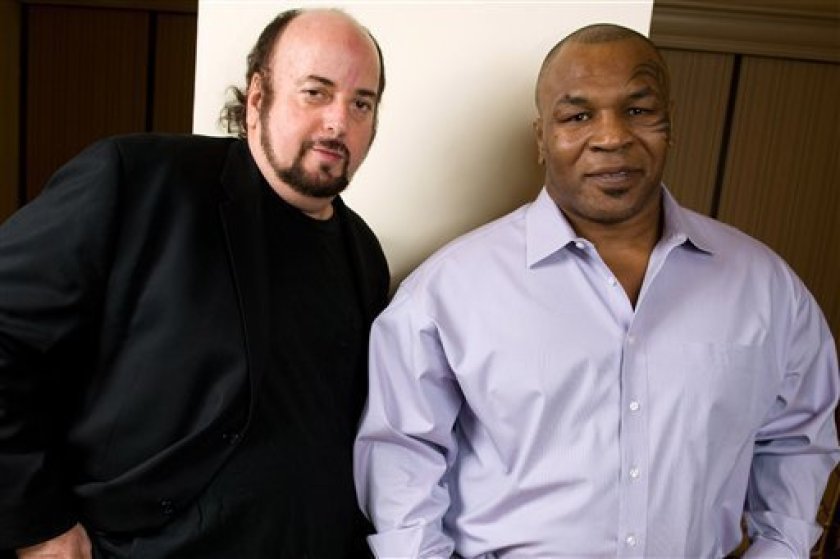 Director James Toback is in the ring with former heavyweight champion Mike Tyson on a feature documentary.

Toback will prepare “Tyson” using more than 30 hours of recently completed interviews with the ex-champ. The director said his subject pulls no punches in chronicling every aspect of his rise and fall.

Damon Bingham, Harlan Werner, Tyson and Toback are producing. The film will be finished in the fall, and ICM will sell worldwide rights.

Toback told Daily Variety that he’s been fascinated by Tyson since they first met in 1985, just as the fighter was about to win his first title at 19 (he became world champion at 20). He put Tyson in his movies “Black and White” and “When Will I Be Loved,” and they stayed in touch.

After the boxer emerged clean and sober following a recent rehab stint, Tyson and Toback decided it was time to tell his story in detail.

“The point is not to polish his image or make a cinematic apology, but rather to get a firsthand look at a very complex and epic story,” Toback said.

Tyson said he was “humbled and appreciate that Mr. Toback gave me an opportunity to be involved in this project. I will, to the best of my abilities, give a truthful account of myself.”