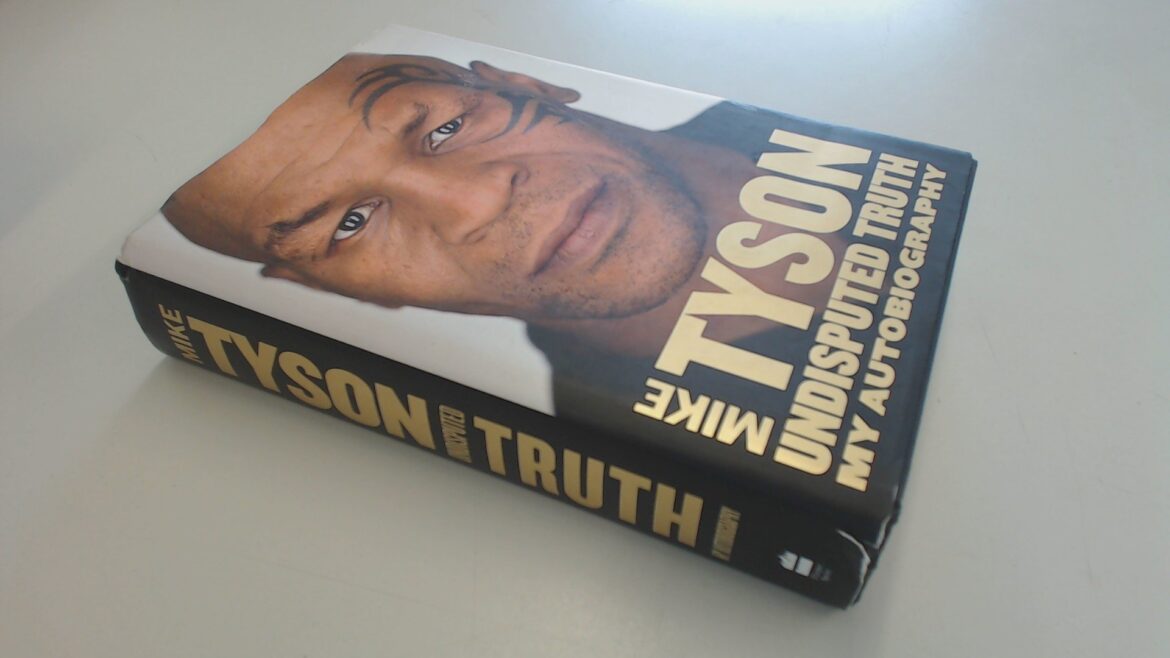 Fire & Fear: The Inside Story of Mike Tyson
by Jose Torres (Paperback – January 1990)

The Inner Ring.
The Set-Up of Mike Tyson and the Un-Crowning of Don King. by Rudy Gonzalez with Martin A. Feigenbaum

A SAVAGE BUSINESS : THE COMEBACK AND COMEDOWN OF MIKE TYSON
by Richard Hoffer

The Long Round : The Triumphs and Tragedies of the Men Who Fought Mike Tyson
by Dominic Calder-Smith

Mike Tyson, the boy who would be king
by William McNeil

Blood Season: Tyson and the World of Boxing
by Phil Berger

Down for the Count: The Shocking Truth Behind the Mike Tyson Rape Trial
by Mark Shaw (July 1993) – Book that puts a lot of question marks on the trial and shows mistakes made in that trial

Heavy Justice: The State of Indiana V. Michael G. Tyson
by J. Gregory Garrison, Randy Roberts (Hardcover – April 1994) – Yet another book written by lawyers and judges that says the trial was wrong